A Turn-based Strategy game in a futuristic global cold war from the award-winning creators of Out There. Recruit a squad of special agents and run your intel agency to secure the control of the singularity.

STORY
From the creators of the award-winning sci-fi game Out There…
In the near future, a paradigm-shifting scientific discovery looms over the world, promising radical new technologies. The world’s superpowers realize they could have the power to destroy the global financial system, wipe out entire countries or even gain access to immortality.

However, this discovery — called “The Sigma Theory” — can only be harnessed by a handful of scientists. You are placed at the head of your country’s Sigma division. Your objective is to ensure that it is your nation that reaps the benefits of Sigma Theory before anyone else.

To achieve this you will have powerful resources at your disposal: a cadre of the world’s most elite covert agents, advanced tactical drones and, of course, your own skills in diplomacy and subterfuge.

It’s a cold war out there, one in which mankind must face up to its future.

Join us on discord 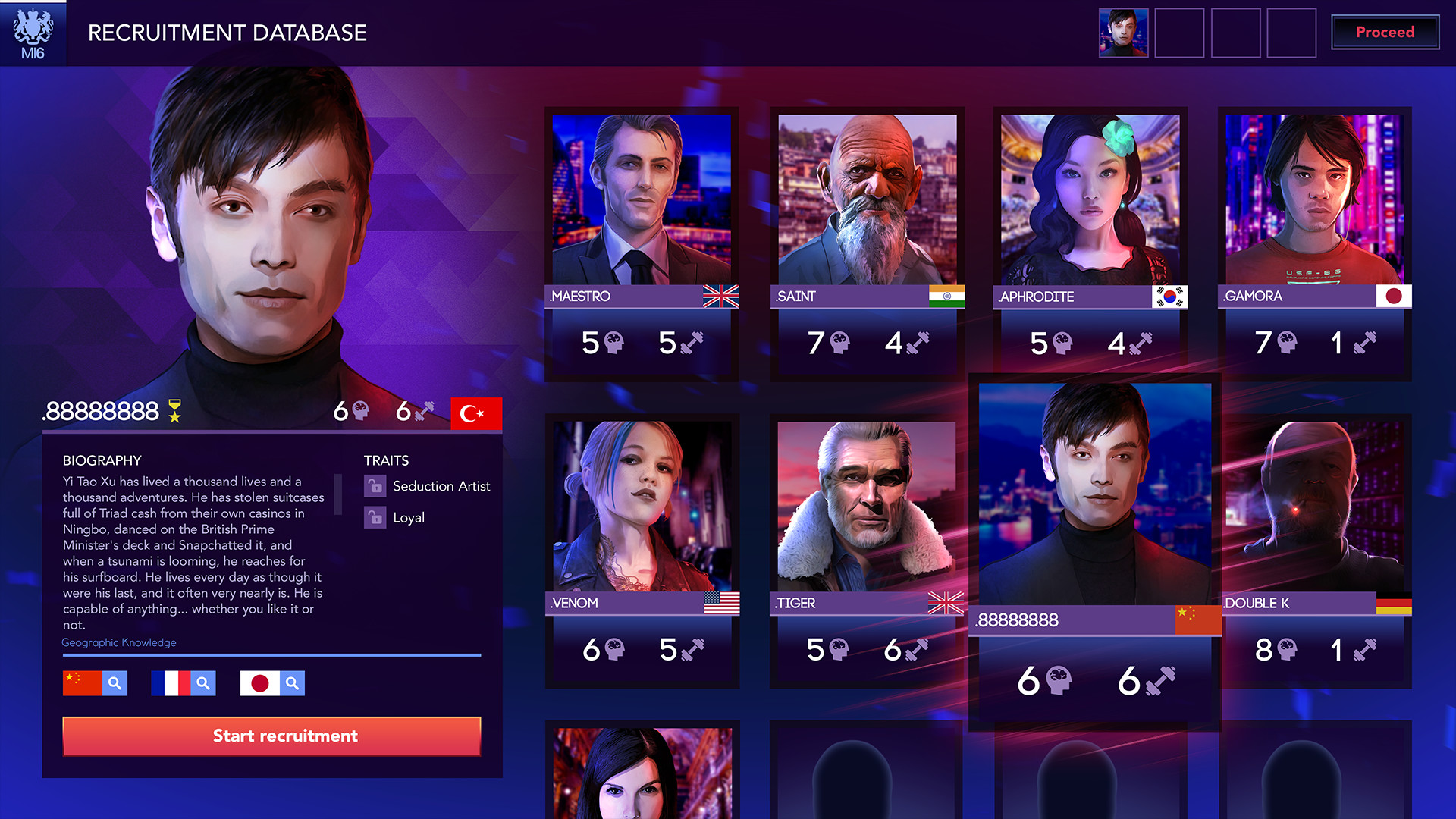 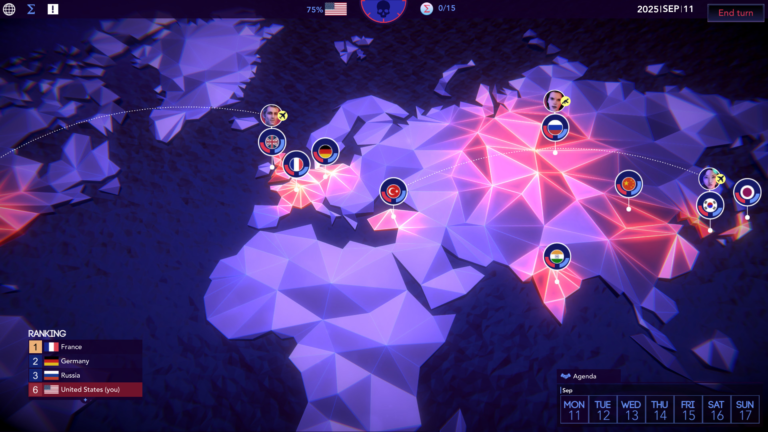 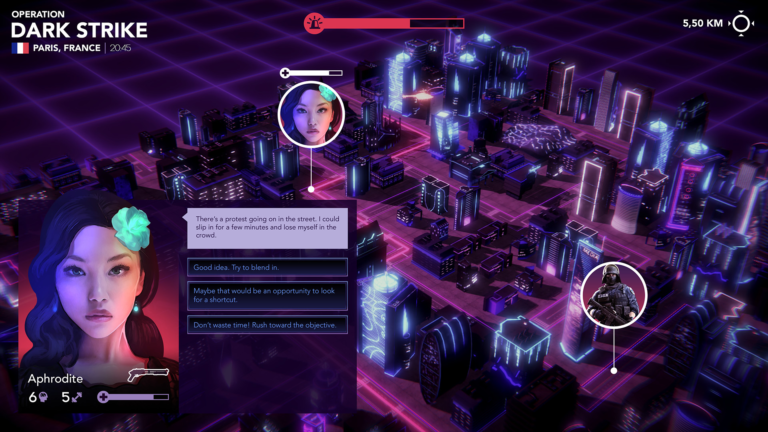 Monthly news about our games

We are sending one newsletter per month to keep you tuned about our upcoming games and updates. Register now! 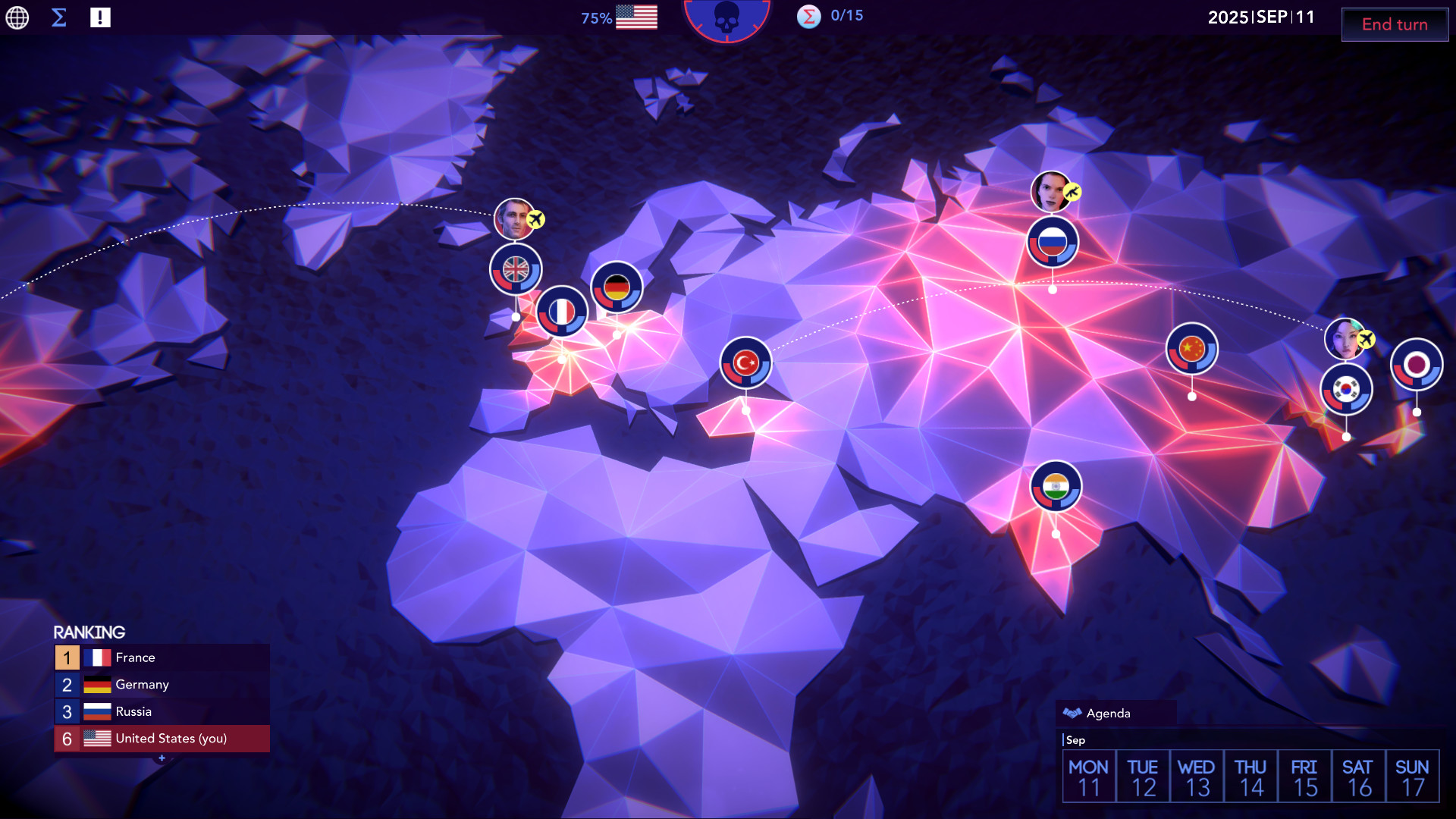 Previous Next
We use cookies to ensure that we give you the best experience on our website. If you continue to use this site we will assume that you are happy with it.GOT IT !